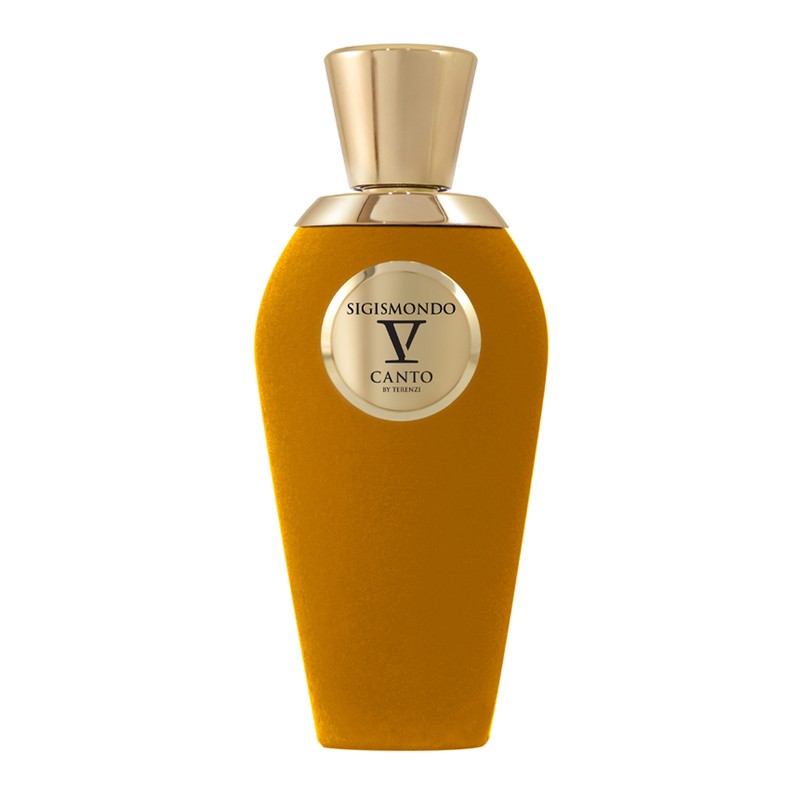 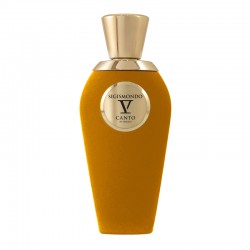 A perfume with a powerful aroma, capable of enchanting and conquering those around you, while remaining seductive and sensual.

SIGISMONDO is inspired by one of the most famous and intrepid leaders in Italian history. Lord of the Castle of Gradara, he reigned here together with his wife ISOTTA, energetically defending it in the epic battle called “siege”.

An impetuous attack launched by an enemy army 10 times more powerful and 100 times more numerous, but which, nevertheless, failed to conquer the fortress thanks to the skill and courage of its warlord SIGISMONDO .

A unisex fragrance. An extract of gentle power that will leave an indelible mark on whoever uses it. A perfume with a powerful aroma, capable of enchanting and conquering those around you, while remaining seductive and sensual.

Ideal for men and women with a dominant character.

Be the first to write your review !

13 other products in the same category: 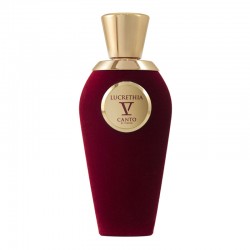 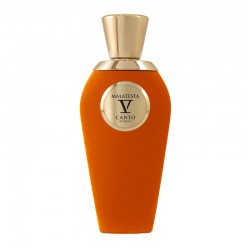 Price €300.00
View
V Canto - Malatesta Extrait de Parfum 100 ml An elegant and seductive creation that encapsulates the spirit of royalty in a drop of perfume. 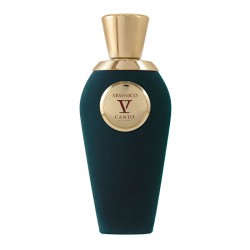 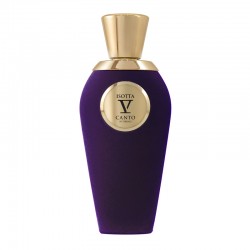 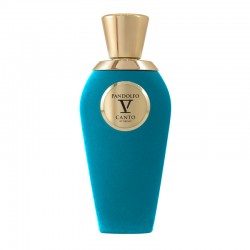 Regular price €300.00 Price €290.00
View
V Canto - Pandolfo Extrait de Parfum 100 ml A perfume with a virile and powerful scent, capable of enchanting and conquering those around... 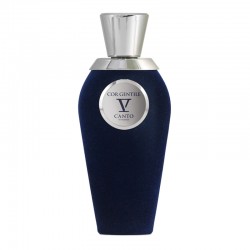 Price €165.00
View
V Canto - Cor Gentile Extrait de Parfum 100 ml The soft and delicate heart that animates lovers is narrated in this fragrance from its complex... 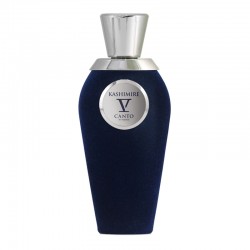 Price €165.00
View
V Canto - Kashimire Extrait de Parfum 100 ml An enveloping and reassuring aroma, like an invisible shield that can narrate the strong and... 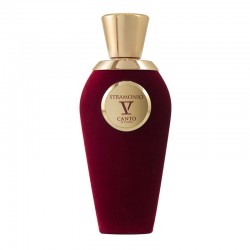 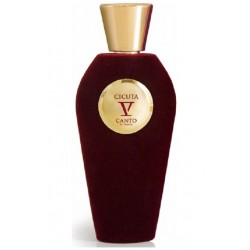 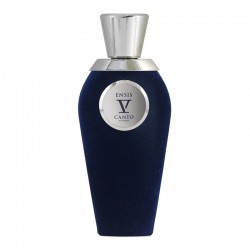 Price €165.00
View
V Canto - Ensis Extrait Extrait de Parfum 100 ml In this creation, all the senses are involved in temptingly flying towards the sweet nest... 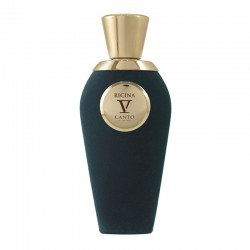 Regular price €300.00 Price €290.00
View
V Canto – Ricina Extrait de Parfum 100 ml The narcotic potion is among the most fatal of the collection, enclosed in a precious collection that... 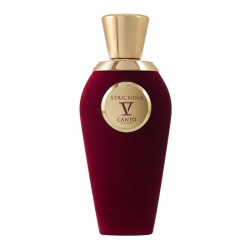