Showing 1-3 of 3 results
Relevance Name, A to Z Name, Z to A Price, low to high Price, high to low 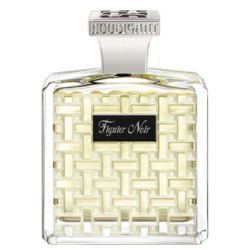 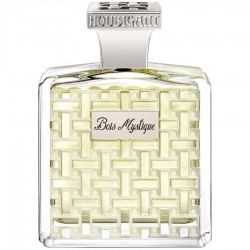 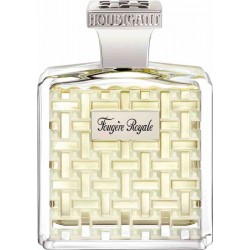 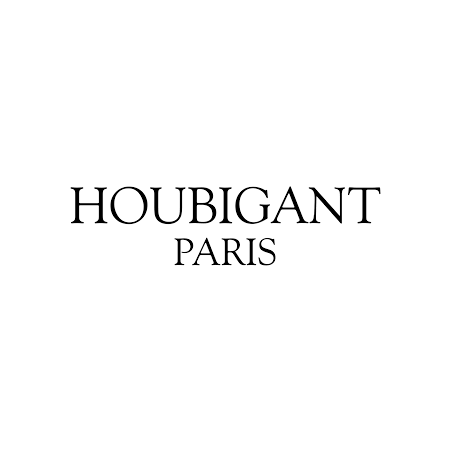 Since its inception, HOUBIGANT has perfumed the men who have marked history: from Louis XVI to Napoleon, passing through the Russian Tsars.

The HOUBIGANT House is the only perfumery house that has existed throughout 4 centuries of history. Created in 1775. Throughout these centuries, the perfumers of the HOUBIGANT HOUSE have made pioneering discoveries in the formulation of perfumes that have forever revolutionized the way they are made.

It is not an exaggeration when it is said that, without the HOUBIGANT HOUSE, modern perfumery, as it is known today, would not exist.

It all started with just a basket of flowers. Its creator, Jean-Francois Houbigant (1752-1807),

a young man, who one day in Paris came up with the idea of ​​hanging a hand-painted sign with a basket of flowers above his small shop, on Rue Du Faubourg Saint-Honoré.

From the beginning, his fragrances were highly appreciated by royalty and nobility. HOUBIGANT taught the women at the Court of Versailles how to perfume their wrists, so that a hint of scent would send out a romantic message.

When in 1793, Marie Antoinette was executed by guillotine, she kept 3 samples of HOUBIGANT perfume in her corset so that it would give her strength. Through the centuries, the house of HOUBIGANT became the perfumer of European royalty. Josephin, the future empress of France, belonged to a group of men and women called "The Muscadins", for their passion for Musk (Josephin's favorite essence).

HOUBIGANT fragrances also traveled on Napoleon's neck during the years when he was conquering Europe.

In HOUBIGANT's account books it is recorded that Napoleon, apart from organizing an army, also had time to shop at the Maison Houbigant, to fill his trunks with perfume before continuing his march to regain power.

In 1829, HOUBIGANT was appointed perfumer to Her Royal Highness, Princess Adelaide of Orleans, mother of King Louis-Philippe.