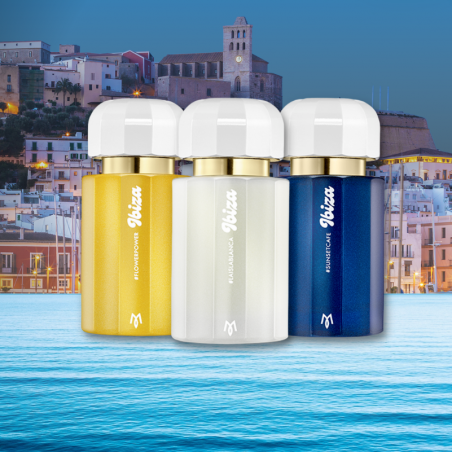 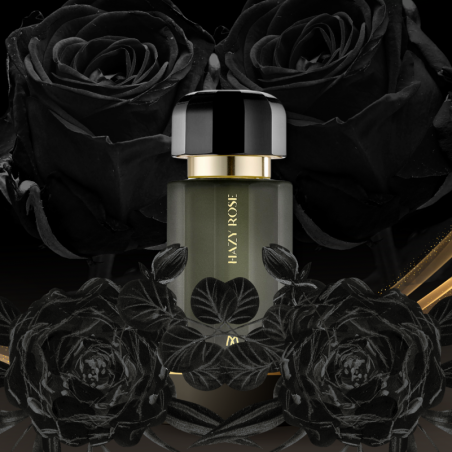 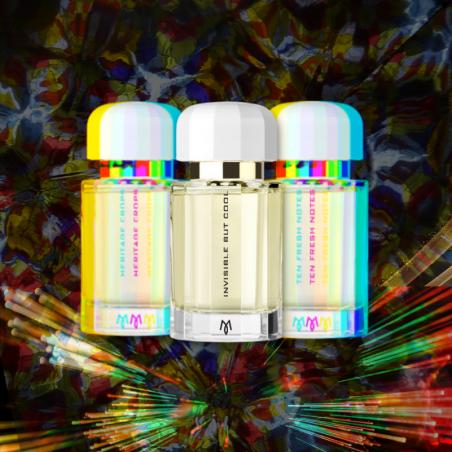 Showing 1-7 of 7 results
Relevance Name, A to Z Name, Z to A Price, low to high Price, high to low 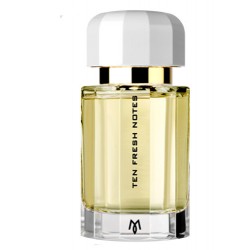 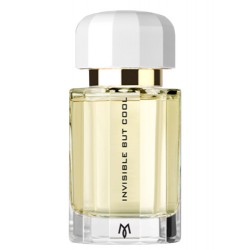 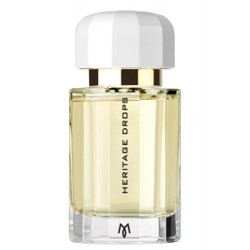 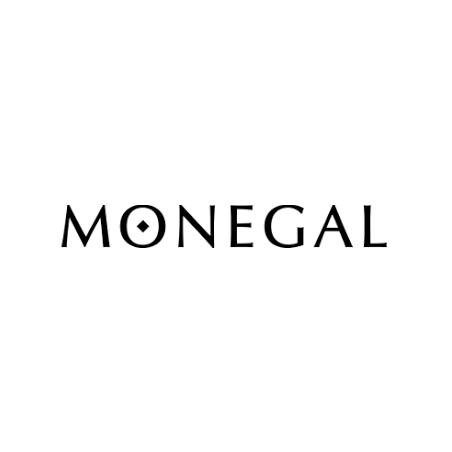 Ramon Monegal descends from a long and distinguished lineage of Barcelona and Spanish perfumers, representing the fourth generation of the House of Myrurgia, which was the supplier of the Spanish royal family and was the most important international perfume company in Spain.

His training began in 1972, in Barcelona, ​​memorizing and familiarizing himself with

the best scents. His training continued in Geneva, then in Grasse and finally in Paris.

After 30 years in his profession, having become a Master Perfumer and authentic Nose and olfactory communicator, Ramon Monegal's challenge became twofold:

First, he sought to achieve excellence through the creation of luxury products. AND,

Second, he began to share his knowledge and trade with the fifth generation of his family to continue making history.

In 2009 the project he had always dreamed of emerged: "To be the author and image of his own perfumes." He began to use his own name on his creations, like the perfumers of the golden age. Ramon Monegal took control of his own workshop, specializing in blending, maceration, production, and quality control.

Ramon Monegal creates and signs perfumes with total freedom, in Barcelona, ​​on the shores of the Mediterranean, the fundamental origin of European culture and the cradle of perfume and modern design in Spain.

Ramon Monegal's olfactory creations have no gender, they are fables with a message, imagined and interpreted with wise skill. The art that Ramon Monegal creates arises from the experience and the language of the ingredients.

RAMON MONEGAL SAYS “I have created and signed MY PERFUMES with absolute freedom. A true signature project that combines craftsmanship with avant-garde, technology and is based on the values ​​of classic perfumery, with total originality.

I COMPOSE my creations in Barcelona, ​​on the banks of the Mediterranean, the fundamental origin of European culture and the cradle of perfume and modern design in Spain.

Apart from nature, my main source of inspiration is literature. I can turn words into notes, phrases into chords, stories into compositions, and ink into imagined perfume."