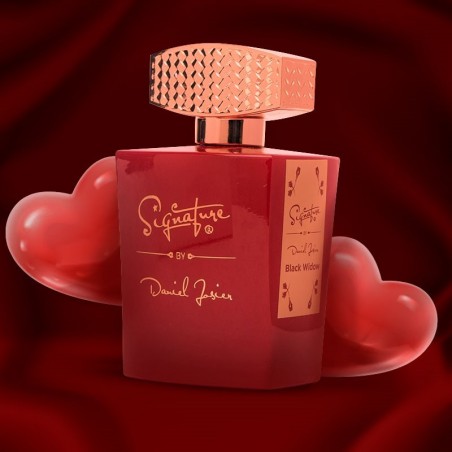 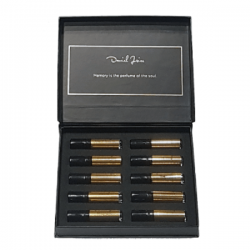 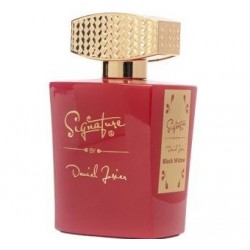 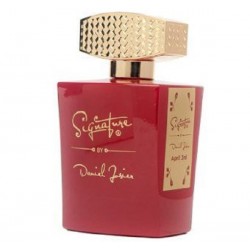 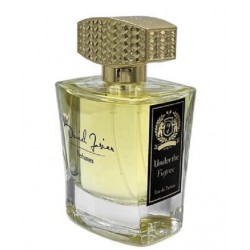 Under the figtree - Daniel Josier 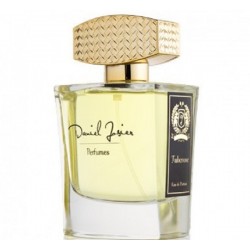 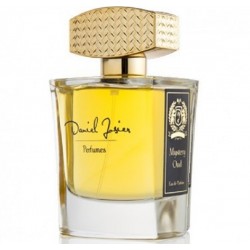 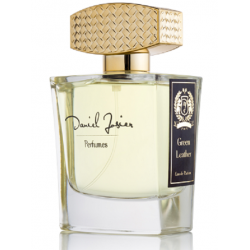 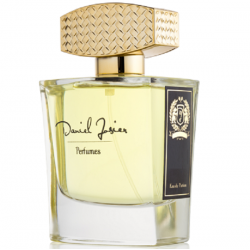 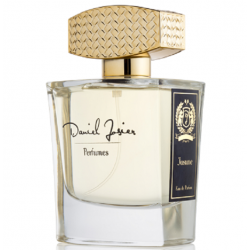 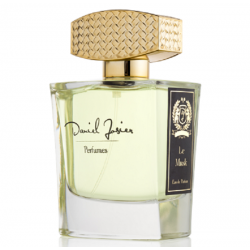 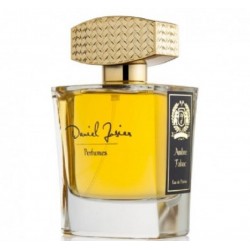 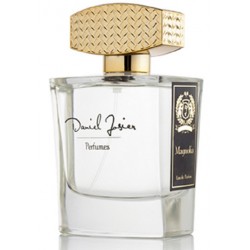 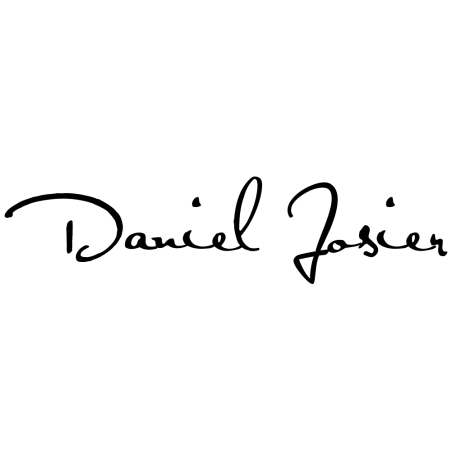 After finishing his studies, DANIEL JOSIER started in the world of perfumery in 1997, as head of large accounts for the creation of essences for Haarman & Reimer (currently Symrise), a German multinational in the perfume creation sector. There he comes into contact with companies such as Sara Lee, Unilever, L'Oreal, Puig, LVMH...

He made the leap to the Iberchem company, as head of the perfume creation area for the Spanish market, in 2004.

From 2008 and for 10 years he was in charge of the French company Expressions Parfumées for Iberia (Spain-Portugal) having clients such as Puig (CH, Rabanne, Ricci, Prada, Valentino), Yves Rocher, L'Occitane, and others.

In January 2009, DANIEL JOSIER decides to create and develop his own company, L'Atelier del Perfume, with the desire to combine the work he does in the industry, and thus create, not only the essences, but the finished product for small companies. .

DANIEL JOSIER signature perfumes are creative, modern but without fanfare. In them, the quality of their raw materials, the creation process and the inspiration of the perfumer prevail, giving rise to fragrances very different from the conventional and exclusive ones for the most demanding clients.