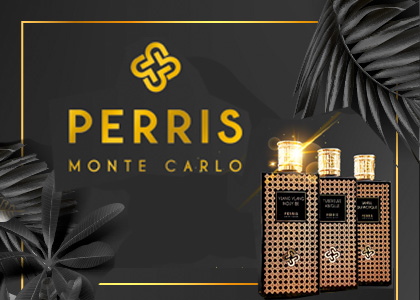 Showing 1-9 of 9 results
Relevance Name, A to Z Name, Z to A Price, low to high Price, high to low 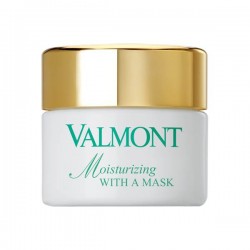 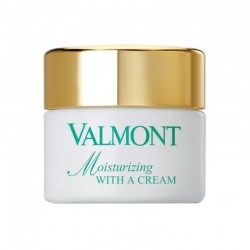 Price €136.00
View
Priming With a Hydrating Fluid 150 ml - Valmont - Hydration Precursor. Hydrates the skin for an instant beauty result. Use day and night. 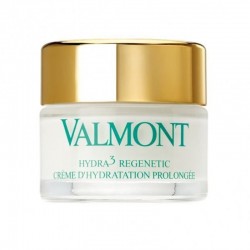 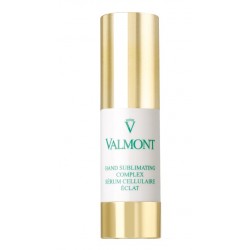 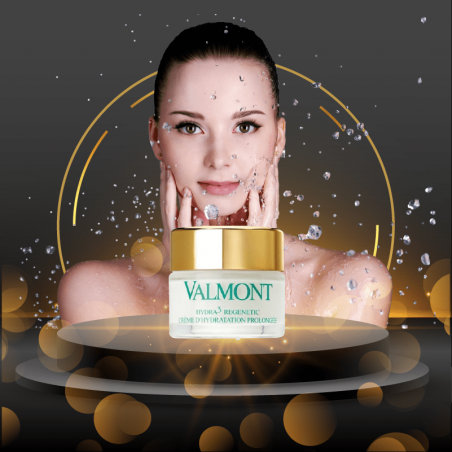 Dehydration is the first sign of aging, it quickly affects the skin, aggravating the aging process. Day after day, fine lines caused by dehydration turn into deep wrinkles. Valmont Cosmetics proposes a MOISTURIZING TREATMENT RITUAL high performancethat counteracts dehydration, acting specifically on the causes of this phenomenon. Instantly and durably, with Valmont creams moisturizesthe skin regains its density and comfort.

Valmont Cosmetics has exclusively developed a liposome with triple DNA, a hymn to scientific research and the result of prolonged work. This innovation is a true technological milestone.

Protected by this phospholipid vesicle, triple DNA can penetrate faster and deeper and exert all its regenerating, repairing and hydrating qualities deep within the skin.

Lack of hydration is one of the first manifestations of the passage of time ...

The water content in the skin varies according to the skin layers: according to a constant water gradient that we have in the skin, the distribution of water is continuously regulated by an almost evaporation. continuous on the surface of the corneal layer.

The water in the epidermis is presented in a free and bound form. Free water is very mobile and evaporates easily.

The plasticity and elasticity of the skin depend essentially on its water content. Thus, the decrease in hydration of the corneal layer leads to a modification of the structure of the epidermis.

The hydration adjustment is guaranteed by 3 factors: the hydrolipidic film, the corneal layer and the NMF.

On the surface of the skin is the hydrolipid film. It serves as a natural lubricant, a barrier against external aggressions and also gives flexibility to the corneal layer.

It is composed of: an aqueous phase (water plus mineral and organic substances) and an oily phase (sebum + cholesterol).

In young skin, the hydrolipidic film guarantees good skin hydration. With the passage of time, this film alters, which causes an increase in the insensitive loss of water (PIA). The epidermis is less hydrated. Then the first signs of age appear.

The stratum corneum (walls of corneocytes and intercellular cement):

A) WALLS corneocytes (ie keratinocytes that no longer core) also play a role in maintaining hydration.

B) INTERCELLULAR CEMENT: lipids, found only in the epidermis, play a role in cell cohesion (intercellular cement), the barrier function and skin hydration.

C) The NMF (Natural Moisturizing Factor): located in the corneocytes, in the corneal layer, the NMF plays a fundamental role in maintaining the water balance of the skin.

It is essentially made up of amino acids and its function is to absorb water and store it (the skin's natural moisturizer).

THE PRODUCTS OF THERITUAL ARE: